We are searching for community-based solutions that are improving healthcare.If you have developed and are implementing a healthcare solution, we want to learn from you!Please click below to submit your solution through our online SIHI share platform.CLICK HERE TO SUBMIT
FOLLOW OUR JOURNEYSubscribe for updates and latest developments from the initiative.SUBSCRIBE NOW

Each SIHI crowdsourcing innovation call has a specific health and geographic focus. Calls are hosted by SIHI partners. Once a SIHI crowdsourcing innovation calls call is launched, the call is usually open for 6 – 8 weeks. Innovators can self-nominate and submit a brief summary of their work either via our dedicated online platform, or by completing a paper-based form and submitting it to one of our partners. During the call period, we do our best to promote and advertise the call widely via newspapers, social media, radio and television.

In 2015, the Bertha Centre for Social Innovation and Entrepreneurship in partnership with the Skoll Centre for Social Entrepreneurship and TDR, WHO hosted the first SIHI social innovation call, open to nominations from across Africa, Asia and Latin America. A total of 150 eligible projects were received and each were reviewed by a dedicated panel of independent experts.

In 2017 – 18, a second round of calls were opened. Each call was hosted and lead by a SIHI country partner and aimed to identify more local solutions. Four calls were hosted in three countries and one region: Malawi, Uganda, the Philippines, and Latin America and the Caribbean. This resulted in the identification of 79 eligible. Again, each call had a dedicated country independent expert review panel screening and selecting projects for further research. 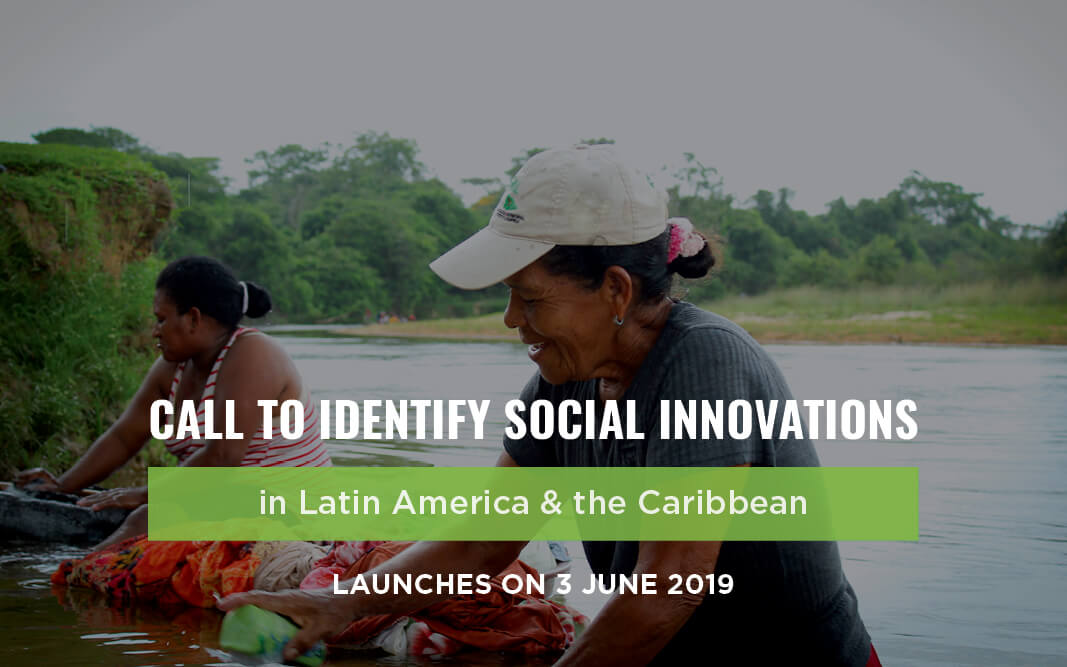 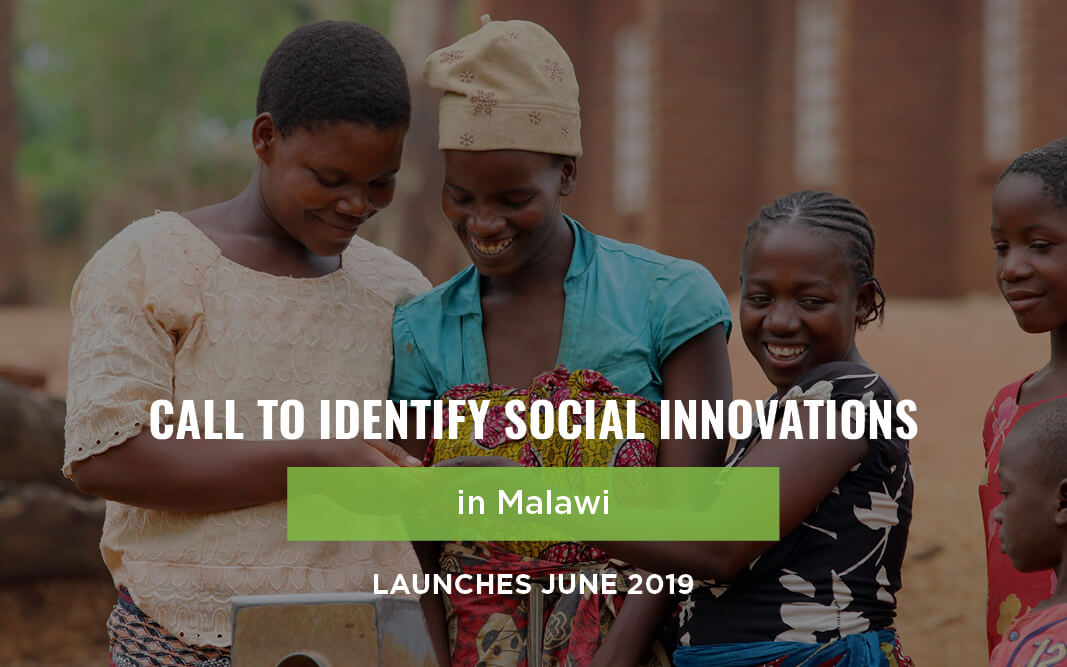 LEARN HOW TO IDENTIFY INNOVATIONS

We have created several resources to share our experience in hosting innovation calls.

Crowdsourcing in Health and Health Research:
A practical guide

SIHI HOW TO:
Identifying Innovations